Abnormal heart rhythms (cardiac arrhythmias) are extremely common causes for people to seek medical advice. There are a large number of different types of arrhythmia ranging from harmless ‘extra beats’ (ectopics) to dangerous arrhythmias such as life-threatening ventricular tachycardias or complete heart-block. Recognizing and treating the different types of rhythm disturbance is a specialized branch of cardiology known as cardiac electrophysiology.

Many rhythm problems can be helped by drugs, but increasingly the best treatment is to cure the electrical fault by catheter ablation. This entails passing special wires through the blood vessels to the heart and exactly locating the point in the heart from which the abnormal electrical signal is coming. This point is then inactivated either by heating (radiofrequency ablation) or freezing (cryo-ablation).

One of the fastest growing indications for catheter ablation is to treat atrial fibrillation. I established the Atrial Fibrillation Ablation Program in Plymouth in 2004. We have a full range of ablation equipment in Plymouth including the St Jude Velocity and Biosense CARTO 3 mapping systems, Contact Force sensing ablation catheters, Arctic Front Advance Cryoablation balloons and Hybrid ablation approaches. Our results are continuously carefully audited and are in line with the best reported in worldwide surveys (Presentation – 46MB PowerPoint download). In a recent survey of my peers in the field of cardiac electrophysiology I was selected as one of the most recommended doctors in the UK.

From 2013 to 2020 I collaborated with Sir Malcolm Dalrymple-Hay Clinical Director of Cardiothoracic Surgery in Plymouth to start a 2 stage surgical and catheter ablation approach known as Hybrid Ablation which was designed for patients with the hardest to treat types of Atrial Fibrillation, most of whom have ‘Longstanding Persistent Atrial Fibrillation’. In February 2020 we published the results from the largest series of patients treated with this approach (European multicentre experience of staged hybrid atrial fibrillation ablation for the treatment of persistent and longstanding persistent atrial fibrillation). Thanks to recent developments in the field of catheter ablation and the results from randomised trials in the field, it is now possible to achieve the same approach through catheter ablation alone, avoiding the need for the more invasive surgical approach. I recently presented the lecture (see video clip below) on this approach ‘Left atrial posterior wall isolation’ at the UK Heart Rhythm Congress September 2020. 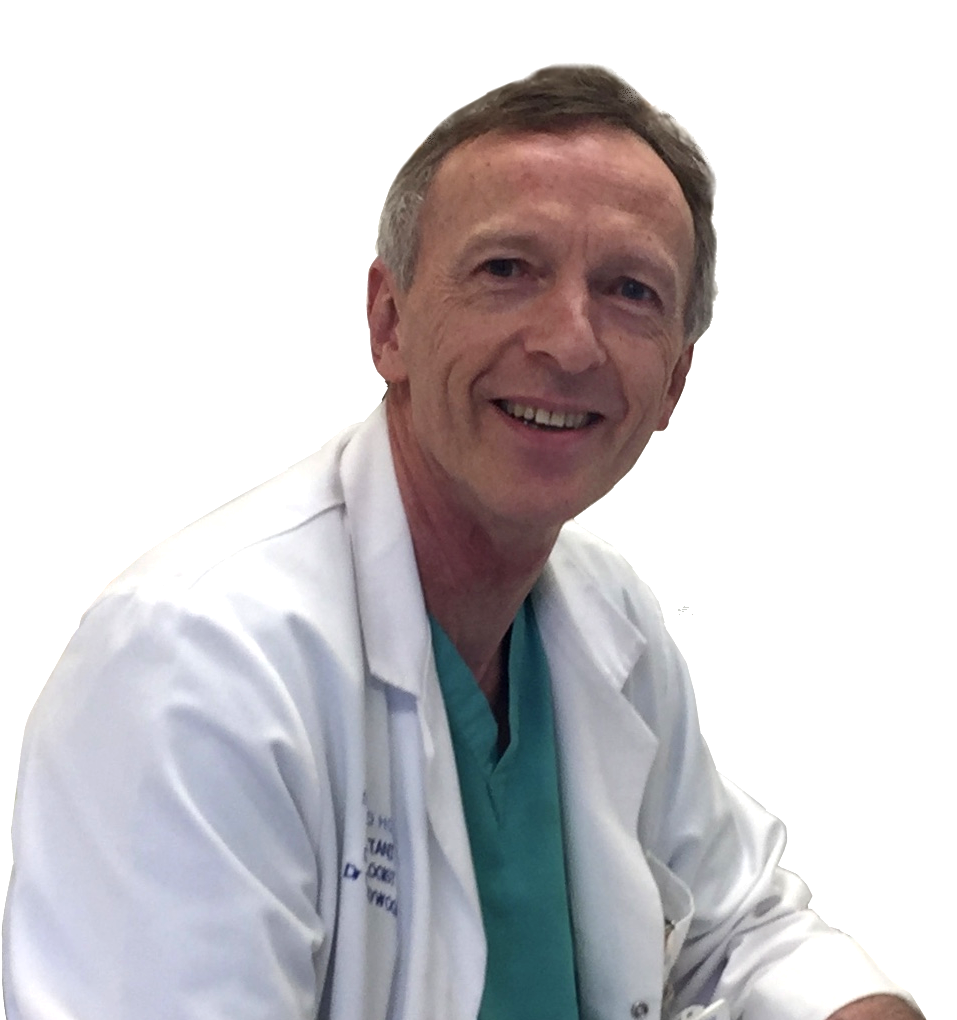